The store will not work correctly in the case when cookies are disabled.

The Language of Flowers

The symbolic language of flowers has been recognised for centuries throughout Europe and Asia. The Victorians were particularly good at deciphering their layered meanings, delving into mythologies, folklore, sonnets and plays of the ancient Greeks, Romans, Egyptians, and Chinese to unearth a treasure-trove of unspoken, perfumed words. We’ve taken a leaf from their book and enjoyed compiling for you a little peek into this secret garden. If this plants a seed of interest in you, get in touch with our team to find out more. 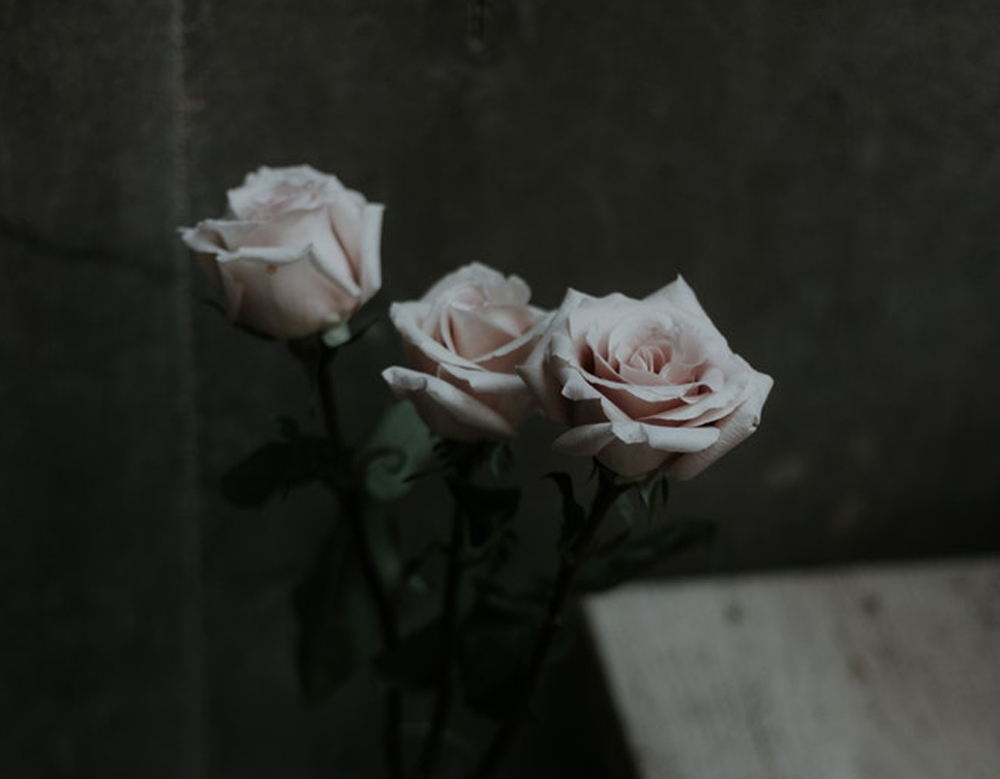 Where else could we start in our run down of top flower motifs? The Rose is of course one of the most classic of floral icons with myriad cultural and spiritual meanings. Since ancient times Roses have not only been appreciated for their outward beauty, but ingested, applied and their fragrance enjoyed for all manner of healing properties, embedding them in the psyche of diverse cultures from the Ottoman Empire to the English Tudors. In the west, Roses are most commonly used as a marker for love and a symbol of beauty. With its complex layers and powerful fragrance comes its thorns, making it a sophisticated and nuanced symbol of light and dark, pleasure and pain. The English five petaled Rose (mimicking the wild hedgerow variety) is a central symbol in English heraldry, blazoned in various forms and combinations on Royal rings. For more of a deep dive on this look out for our breakdown of Heraldry symbolism. 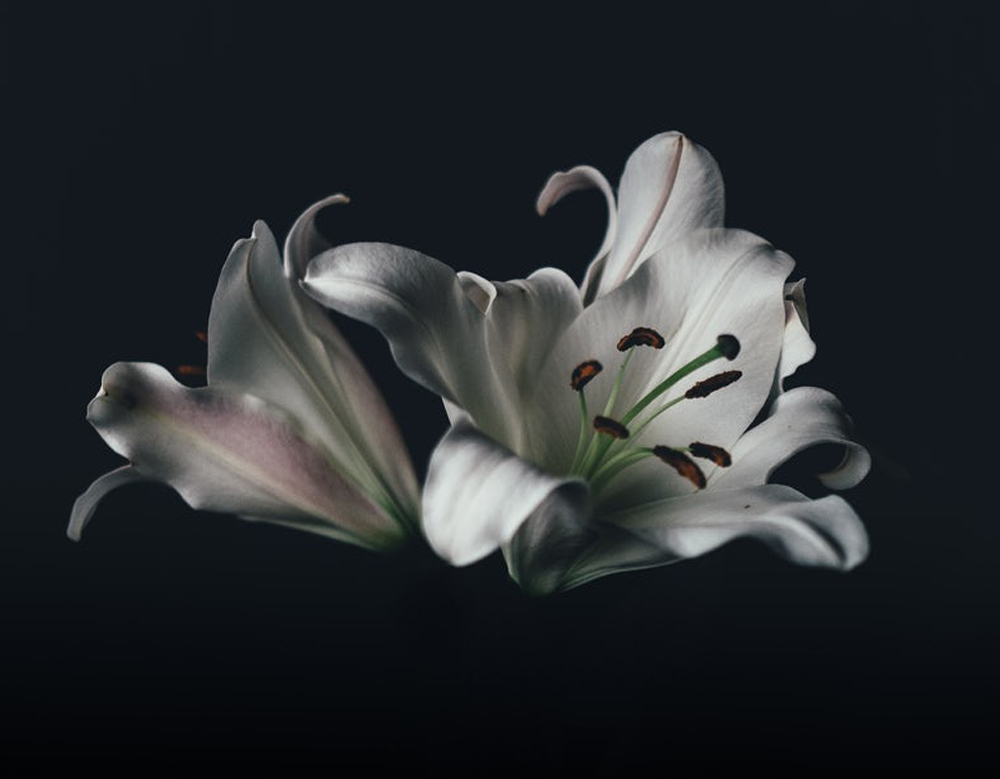 Second on our list, the Lily is another flower that has captured cultural imaginations like few others. It too holds a unique place in heraldic tradition in its stylised form as the ‘fleur-de-lis’ (in French, Lily flower). To the ancient Greeks a symbol of sexuality, according to Chinese cultures it signifies abundance, purity and innocence and is often used in various cultures as a flower of remembrance or commemoration. 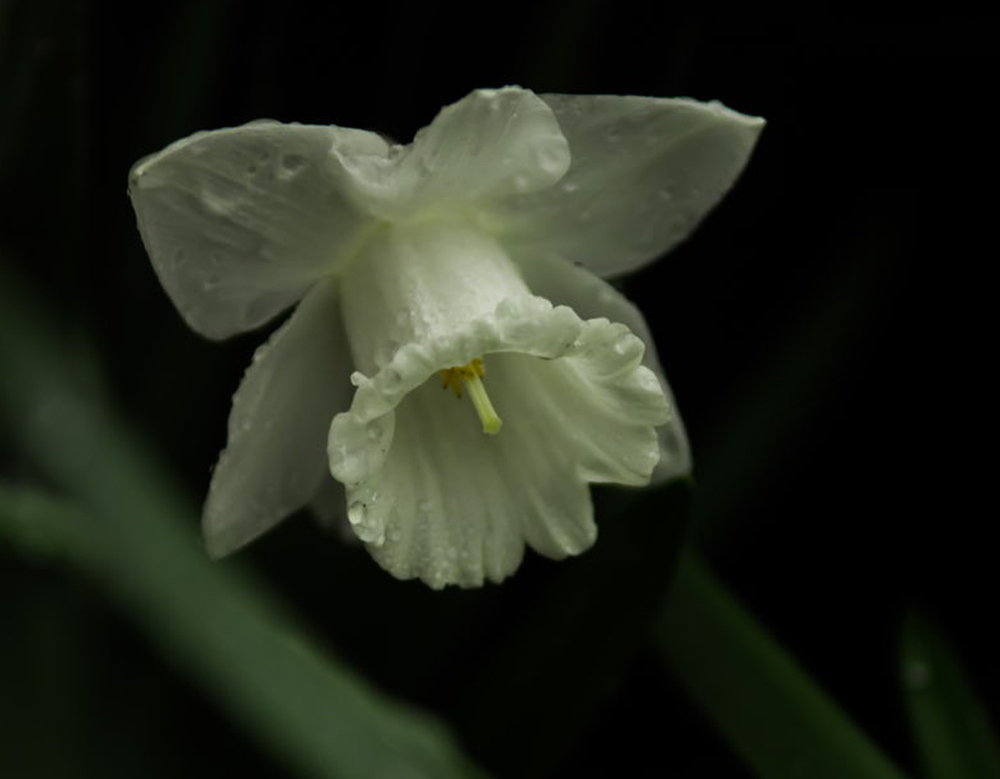 Nothing announces the start of the spring like first sightings of daffodils. An annual reminder that life starts over and new beginnings are around the corner. In Wales, where it’s the national flower, the legend goes that if you spot the first of the season it will bring you wealth. This most cheerful of the bunch is also a symbol of deep love that cannot be surpassed. 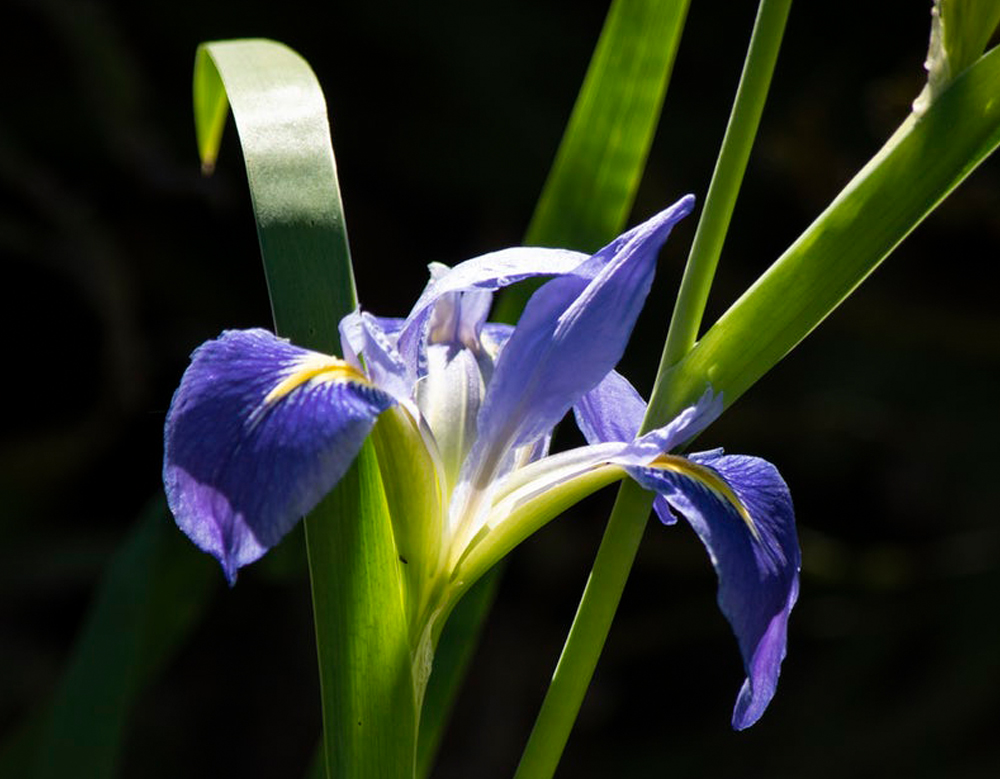 Tall and beautiful, the iris is named after a Greek goddess who rode rainbows. The Iris comes in a huge variety of magical colours, each with its own meaning. It’s elegant curves are said to be reminiscent of the cloak and robes of the goddess – perhaps why in France is took on its royal connotations. Favoured by artists and poets, the Iris is often seen as the symbol of a powerful message to be heeded and traditionally given as a gift to convey how much people mean to the giver. 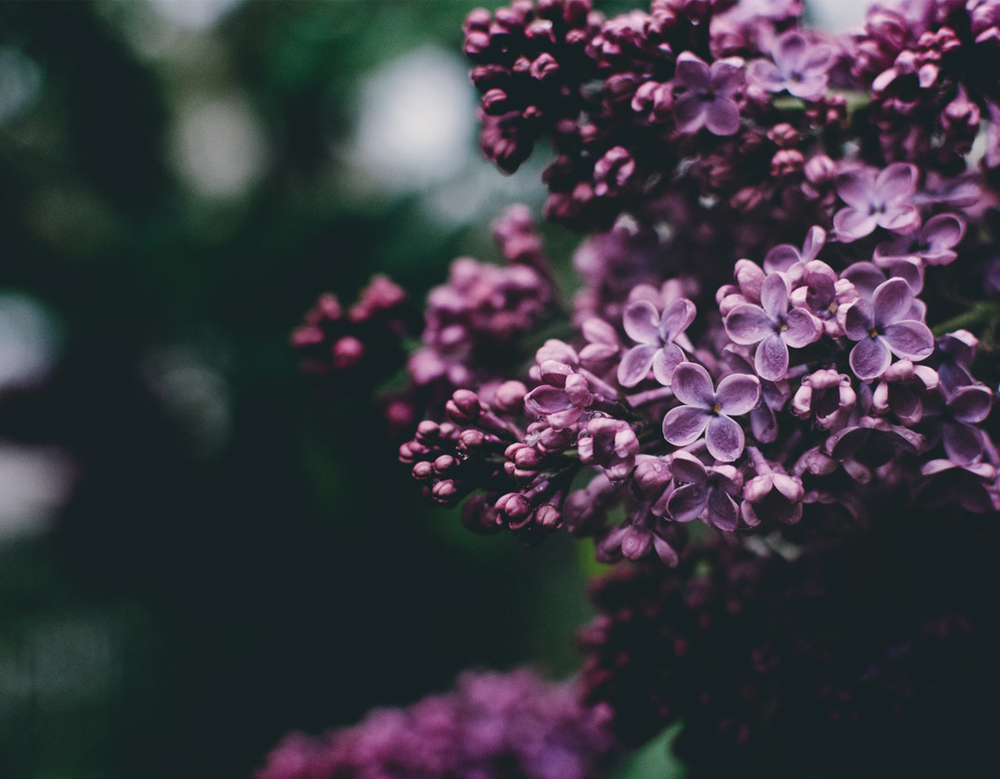 Youthful innocence and confidence
A symbol of encouragement to those who have taken a big leap or started a new venture, Lilacs are known for their youthful confidence. Lilac can be a very resonant symbol for those who have never lost that mindset and a way to mark big life changes. The spirit of Lilac can be found in those inclined to bet on big ideas, taking leaps of faith that perhaps others wouldn’t.

There is a language, little known,
Lovers claim it as their own.
Its symbols smile upon the land,
Wrought by nature’s wondrous hand;
And in their silent beauty speak,
Of life and joy, to those who seek
For Love Divine and sunny hours
In the language of the flowers.