Symbolism, Past Til Present

Creating symbols for identification purposes can be found going back to the earliest man. Heraldry’s origins lie partly in the military and national symbols and insignia that were used in ancient Egypt, Rome and in England, and partly in the individual designs of personal seals on signet rings and fobs that have been found as far back as ancient Mesopotamian society.

The art and order that we know as heraldry today didn’t begin developing until the 1100's, around the time of the Crusades. While wearing suits of armour and closed helmets on the battle and tournament field, so the need for a quick, visual way to identify each other became a matter of survival. English knights would paint symbols on their shields or clothing to help their allies recognize them, the practice spread quickly throughout Europe.

Over time knight's symbols, now known as arms, were embroidered on the surcoats which were worn over the suits of armour to prevent them from becoming over heated in hot climates; these quickly became known as coats of arms. 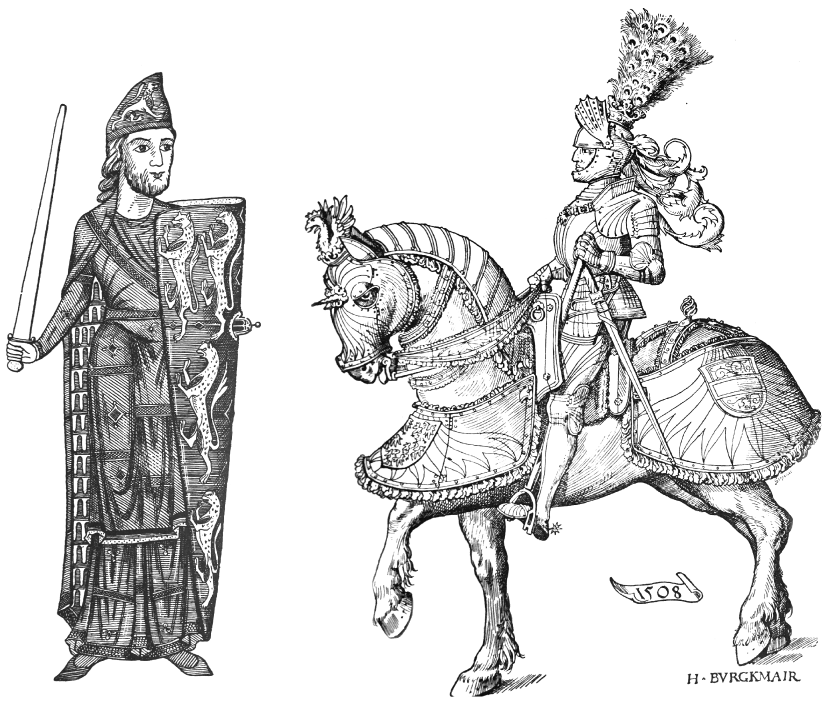 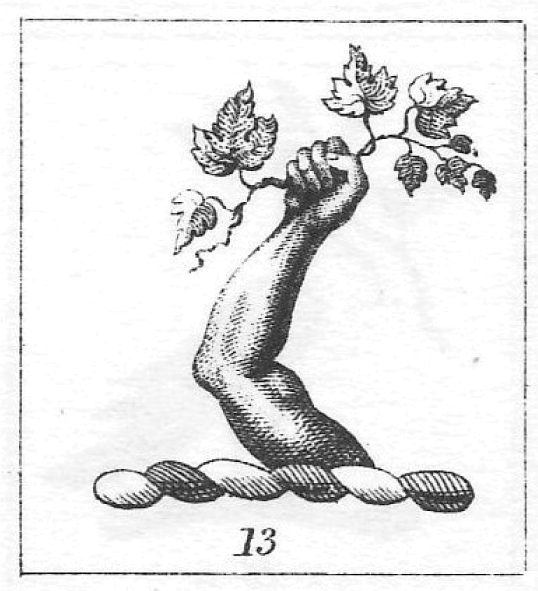 THE CREST SITS ON TOP OF THE COAT OF ARMS OFTEN ABOVE THE SYMBOL OF A HELMET. THIS REFLECTS ITS MEDIEVAL ORIGINS AS A MEANS OF IDENTIFICATION DURING COMBAT WHEN AN EMBLEM WOULD BE ATTACHED TO THE TOP, OR CREST, OF THE KNIGHT’S HELMET. CRESTS ARE USUALLY SHOWN ON TOP OF A TWISTED BAND OF CLOTH (A WREATH OR TORSE), CORONET OR CAP (CALLED A CHAPEAU) REFLECTING THEIR HISTORIC ORIGIN.

TRADITIONALLY, ONLY CRESTS WERE ENGRAVED ONTO SIGNET RINGS IN THE UNITED KINGDOM AS THE FULL COAT OF ARMS WAS RESERVED FOR LARGER AND MORE CEREMONIAL ITEMS. UNLIKE A COAT OF ARMS, THE CREST CAN REMAIN THE SAME ACROSS GENERATIONS AND DIFFERENT BRANCHES OF ONE FAMILY.

SOMETIMES A FAMILY'S CREST IS A PLAY ON THE SURNAME OR AN EMBLEM OF ITS OCCUPATION OR TRADE. A DUCAL CORONET MAY BE ADDED TO THE CREST OF A BISHOP WHILE A MURAL CORONET CAN SIGNIFY A MILITARY DISTINCTION AND A NAVAL CORONET A NAVAL ONE. HOWEVER IT IS NOT UNUSUAL FOR BRANCHES OF ONE FAMILY TO DEVELOP DIFFERENT CRESTS TO DISTINGUISH THEMSELVES.

Gradually, as not only warriors but also clergy and noble women (and towns and organizations) adopted heraldic devices, a system of fixed rules and convention for design developed in order to regulate them. It wasn’t long before the need to distinguish between these symbols gave rise to a new occupation known as Heralds. A Herald would memorize the knights’ arms and would announce to the public who they were.

Royal regulation began in 1419 under Henry V of England. Thus the Heralds were called upon to verify, record, and deny the use of arms. The Heralds developed a unique language of their own to describe these symbols known as a Blazon of Arms. These descriptions are recorded in Colleges of Arms throughout the world. They are historic records that can be researched and reproduced just as deeds.

For thousands of years people have used symbols on signet rings to express and communicate the things that mean the most to them, creating symbols for identification, love, friendship, affiliation, promise, rebellion. They all serve as personal statements and are often striking and surprising.

Today signet rings bearing family crests or symbols are fascinating, not only for their aesthetic appeal but also for the great amount of information they contain. It is our link to an ancient past and a symbol of pride in a continuing family heritage. Although they occur in many cultures, they are united in that they are all ‘works of art’ in miniature, exquisite in form. They are jewels within their own right.